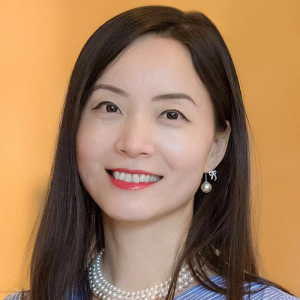 Grace is the China sponsor of Robert Dilts and Stephen Gilligan and the
IAGC Secretary-General China. She is also Co-founder of International of the Generative Trance Institute China

She has 20 years experience of personal development, and has had a psychology training company since 2004. She was the first person to bring different psychology schools into China and has been organizing Robert Dilts’ and Stephen Giliigan’s courses in China since 2006.